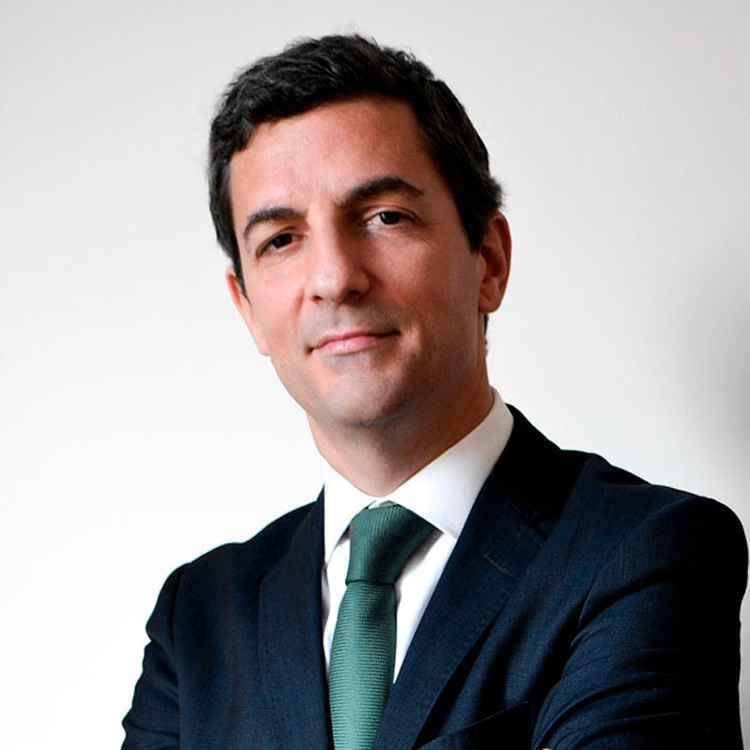 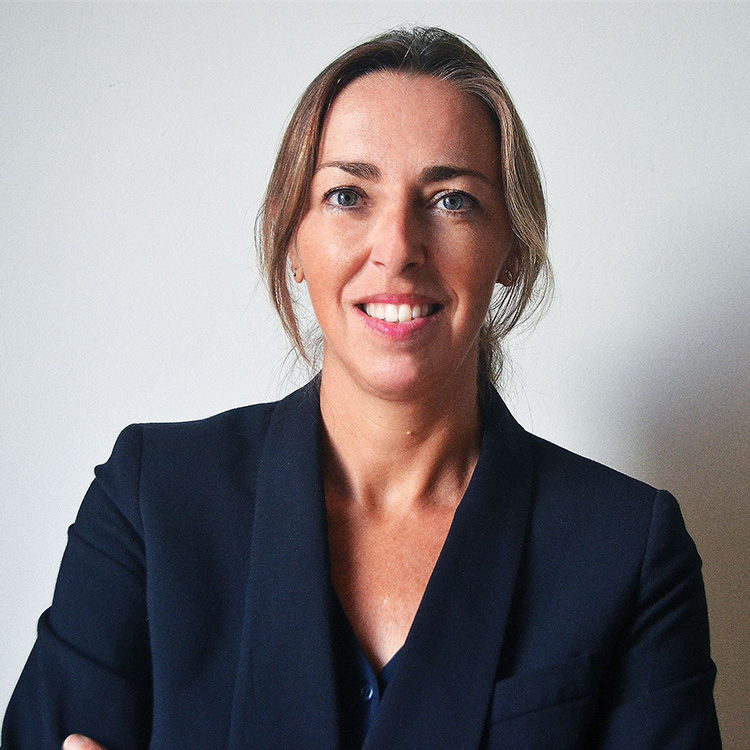 All rights reserved. No part of this web site may be reproduced,
distributed, or transmitted in any form or by any means without
the prior written permission of Espriu Legal, S.L.P.